Can post-termination conduct constitute just cause? 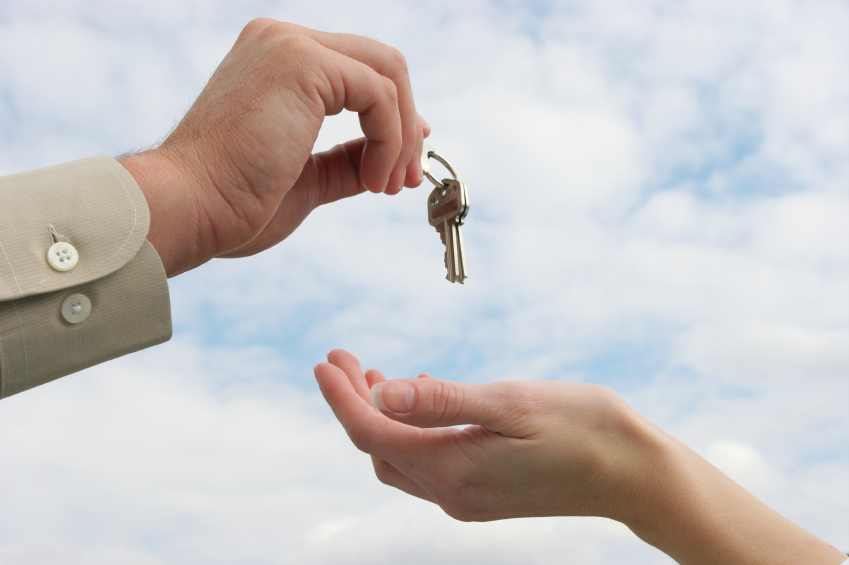 Welcome to the World of Attainable Homes

You want to buy your first home, but making the […]

Most small business owners keep their own minute books. Whether […]