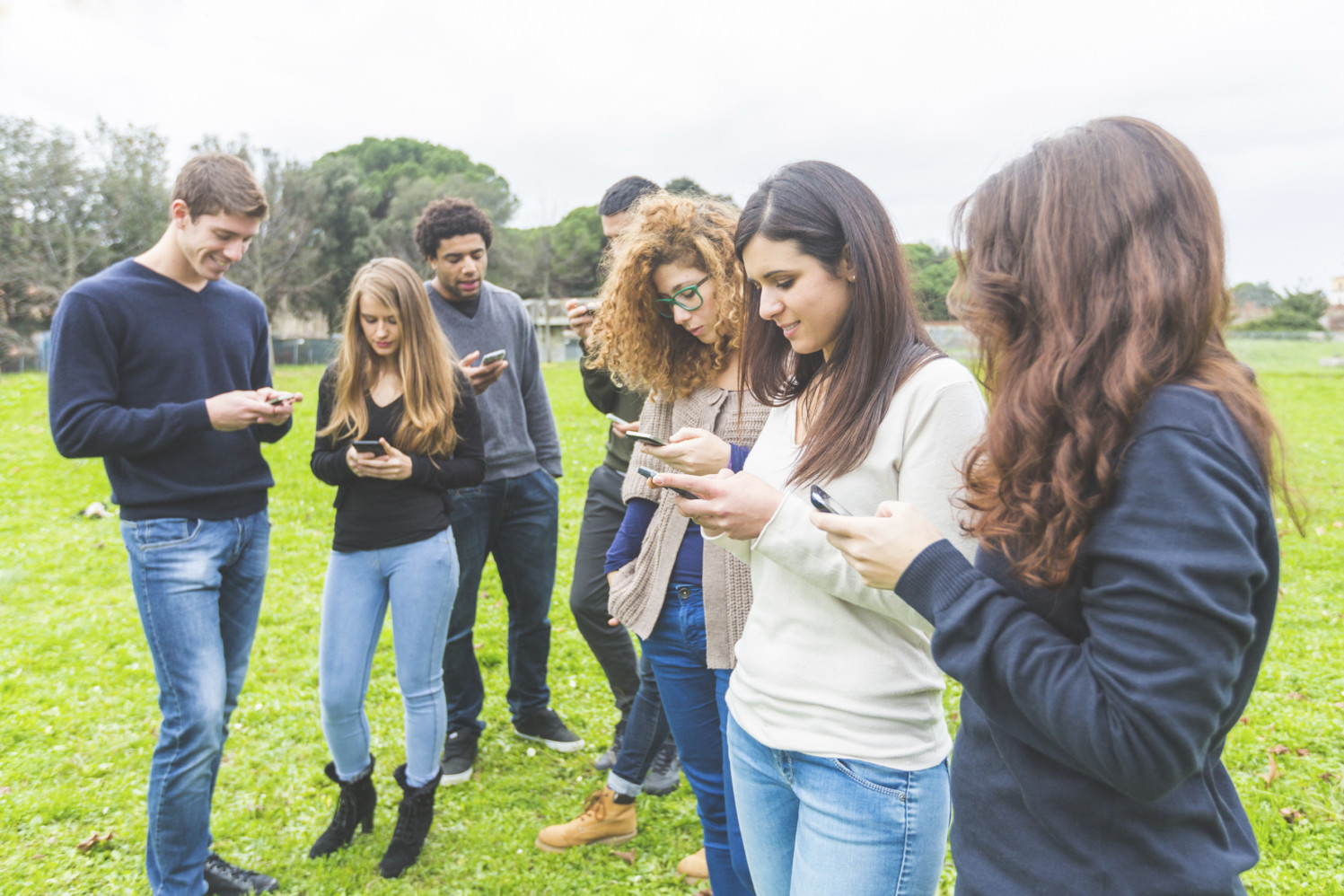 The reason that the Supreme Court ruled on this is because Facebook, like every multi-national company, has something called a forum selection clause included in their contracts.

Those Terms and Conditions you said you read through when you downloaded Microsoft Word or iTunes? That contained a clause saying that if you wanted to sue Microsoft or Apple, you had to do it in a court of their choosing.  If you want to sue Microsoft, you have to sue them in Toronto, Ontario or in the Superior Court of King County in Washington State.  Apple? You have to sue them in Santa Clara County, California.  And Facebook has to be sued in San Mateo County, California.

These clauses exist to resolve an issue of conflicting laws in different jurisdictions.  What if you buy something that was made in China, sold by a company in Japan, and used it in Alberta? The question of where to sue can be difficult.  A forum selection clause is supposed to simplify that.  According to Rudder v Microsoft Corp. for a forum selection clause to be invalidated, the Plaintiff in a case must show strong cause to override it.

The decision by the Supreme Court allowed Ms. Deborah Douez to sue Facebook in a Canadian court because of the specific legislation Ms. Douez sued under.  British Columbia’s Privacy Act requires actions brought under it to be heard in British Columbia.  Specifically, the Court noted that it was because it was the Privacy Act, which deals with the quasi-constitutional privacy rights of British Columbians, it was better for public policy if the case was heard in Canada and not California.

What the case did not do is rule that Ms. Douez’s privacy rights had been violated.  That will be for the British Columbia Superior Court to determine.  This case merely said that you can try to sue Facebook in Canada.

What does this mean?

The Supreme Court has used this case to show that the privacy rights of Canadians must be strongly considered when dealing with forum selection clauses.  As the digital economy continues to grow and more and more personal data is in the hands of large, multi-national firms, this will be a very important case.

If you require assistance in making a claim against a major international technology company or someone else, contact a lawyer at Aarbo Fuldauer LLP in Calgary.

The information in the blog is not legal advice. Do not treat or rely upon it as legal advice.  If you require legal assistance, please contact a lawyer. 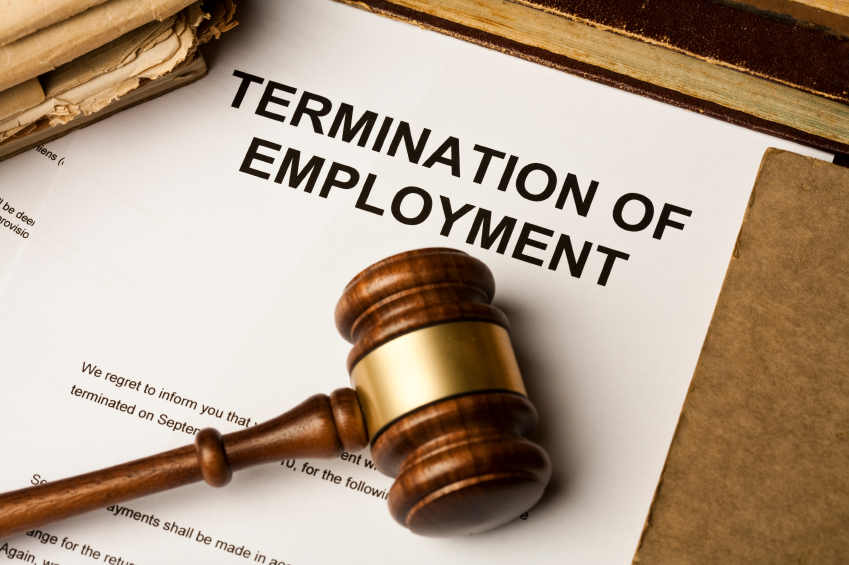 If you’ve been fired from your job, you are usually […]